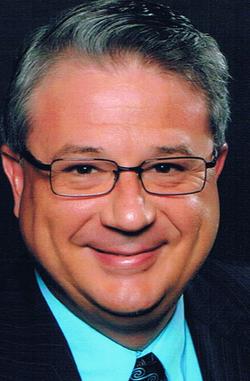 At Marraffino Law Firm, your case will always be handled by an attorney, not a legal assistant or paralegal. When you first call, you will have the opportunity to speak with Mr. Marraffino himself and he will try to answer as many questions as he can about your legal issue. Free initial consultations are offered on auto accident, personal injury, social security, and bankruptcy cases. All fees and costs are fully explained during this first meeting, and there is no obligation. You can expect to be treated with respect and kindness from your first phone call to the conclusion of your case.

Mr. Marraffino is an Adjunct Law Professor at the University of Florida’s Levin College of Law. He was recently named in the list of Top 20 Law Professors in the State of Florida.

Mr. Marraffino was also named as one of the Top Ten Bankruptcy Attorneys in the State of Florida by The American Institute of Bankruptcy Attorneys, an impartial third party attorney rating service recognizing excellence of practitioners in the field.

Prominent Cases:
Mr. Marraffino represented a group of parents in a class action lawsuit against the Palm Beach County School Board for building a school close to high tension power lines due to the increased cancer risk from electromagnetic field radiation. It was the first case in Florida and only the second nationally to judicially recognize the cancer risk from electromagnetic radiation from powerlines.

Mr. Marraffino has also brought lawsuits against major retailers such as Wal-Mart, Target and Eckerd’s pharmacy that has resulted not only in settlements to his clients, but changed the way these companies maintain safety in their stores.